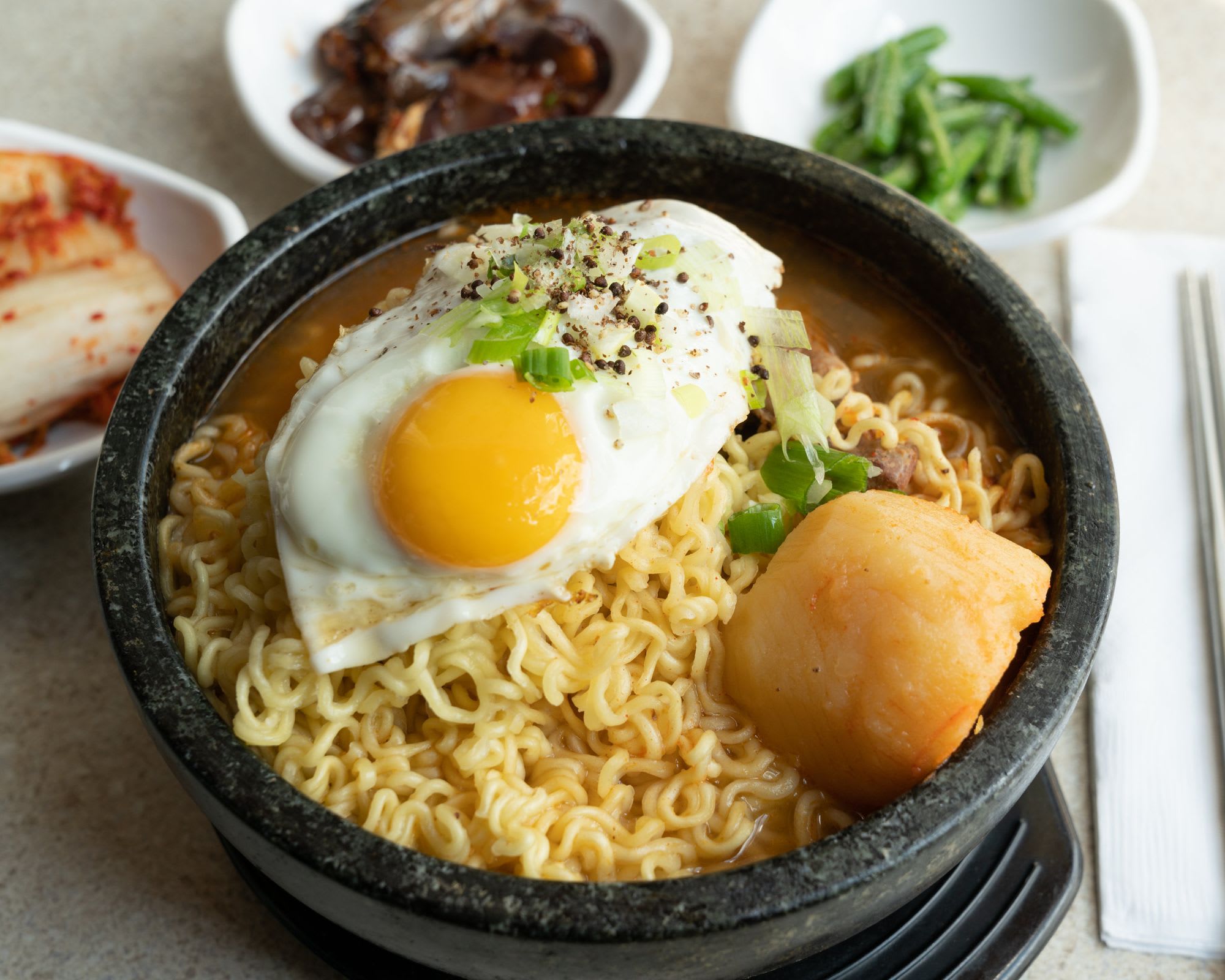 Potluck uses Cron To Go in a cross-cloud setup in order to make sure that the citizens of Tokyo are well fed.

Other than a North American idiom referring to the age old practice of Bring Your Own Dish dinner parties, Potluck is a lunch reservation service based in Tokyo and other Japanese cities.

A young company, launched in 2018, Potluck has been thriving in the hypercompetitive environment of the always bustling Tokyo.

Potluck is a bit different from other meal reserving services: It is tailored towards pre-scheduled workplace meals. In other words, orders and reservations placed in advance make up the cornerstone of Potluck’s enterprise.

Orders for either take-away or deliveries are placed a night in advance, and are then prepared and delivered or picked up the following day at a pre-appointed time.

Over half of our orders are for pick up because it’s so affordable. Tokyo is so dense that most people have 10 or 15 shops on their blocks anyways.

On the customer side of things, Potluck boasts a rich variety of local restaurants available for delivery and take out at a cheap and consistent price. Every meal has a uniform price, which helps budgeting meals. Customers also get to spice up their daily lunch or dinner routines as they enjoy an eclectic and ever-growing array of restaurants, while also saving the time it would cost to cook a meal. Furthermore, ordering in advance saves even more time by eliminating the need to go through the exhausting task of figuring out what’s for lunch during office hours.

Scheduling orders in advance can effectively cut the cost and hence the price of delivery by a substantial amount. Bulking orders and encouraging neighboring users to order from the same restaurants are some of the unique perks available to companies who deal primarily in pre-arranged orders. A business based on these kinds of cost-effective methods can allow for low delivery rates for the users without excessively taxing the restaurants.

We see ourselves as the company that’s going to allow Mom and Pop shops to exist in 50 years.

This kind of business model makes Potluck extremely friendly to small, local businesses. Long term, their vision is to be a company that provides software that helps independent restaurants and other local businesses tap into younger markets, while also providing customers a unique and reliable experience in one fell swoop. This also may be the reason why so many local businesses, who had never dabbled in take away and delivery services, specifically reached out to Potluck during the Covid crisis in Japan.

Use case: The Terror of an Insufficient Scheduler

With many satisfied customers using their app, Potluck found themselves needing to execute a growing number of regularly scheduled tasks, ranging from notifying restaurants of incoming reservations and assuring customers that their orders have been received, up to sending regular financial reports to their management team and investors. These tasks spanned different kinds of communication platforms: Users receive notifications and information regarding their meals through the Potluck mobile application, while restaurants are contacted through LINE (an instant messaging application resembling Whatsapp and Telegram, extremely popular in Japan), Email and Potluck’s very own Web app; they even considered supporting good old Fax machines with the more traditional folks!

We looked at running jobs in AWS, but in our application we have hundreds of different scripts that do hundreds of different things. There’s tons of random stuff. It was really hard to run different jobs using the same Docker image. We moved on to use Heroku scheduler, which is probably the incumbent solution for people on Heroku, but it was so limited.

With the jobs piling up, the scheduler which they had been using up to that point just couldn’t cut it: It was a rigid, uncompromising piece of software. Tasks could either be scheduled at specific time of the day or at regular intervals (e.g., once every 10 minutes). Furthermore, the tasks would take up several database connections, threatening to DDoS the company’s own database once they started piling up.

Cron To Go is a task scheduler offered as a Heroku add-on. It is a flexible and precise tool which can schedule jobs at pinpoint times using Cron expressions. For example: Scheduling a task every other weekday, while also excluding the weekend. Another asset of Cron To Go is its attention to detail and transparency. Wettersen said it best:

The design is very well executed. The second a job starts is when I can look at the logs in real time, so I really feel confident that the job ran. I can see the whole history of the different runs of the jobs and it’s different outputs. That’s really the value - how transparent it is with what’s really happening with your Cron jobs.

With their scheduling tools sharpened and ready to go, Potluck orchestrated many aspects of their business using Cron To Go, such as their restaurant ordering system. Cron To Go came to play a central role in daily undertakings of Potluck, despite the fact that most of Potluck’s operations run on Amazon Web Services (AWS), in a true cross-cloud fashion. None the less important, they gained a newfound sense of confidence regarding their operations. This confidence was brought about by Cron To Go’s transparency and simplicity. With email and webhook notifications, they could check in on their operations as they ran in real time and survey every task’s own logs and history. In this sense, they truly knew what was going on behind the kitchen door.

The link has been copied! 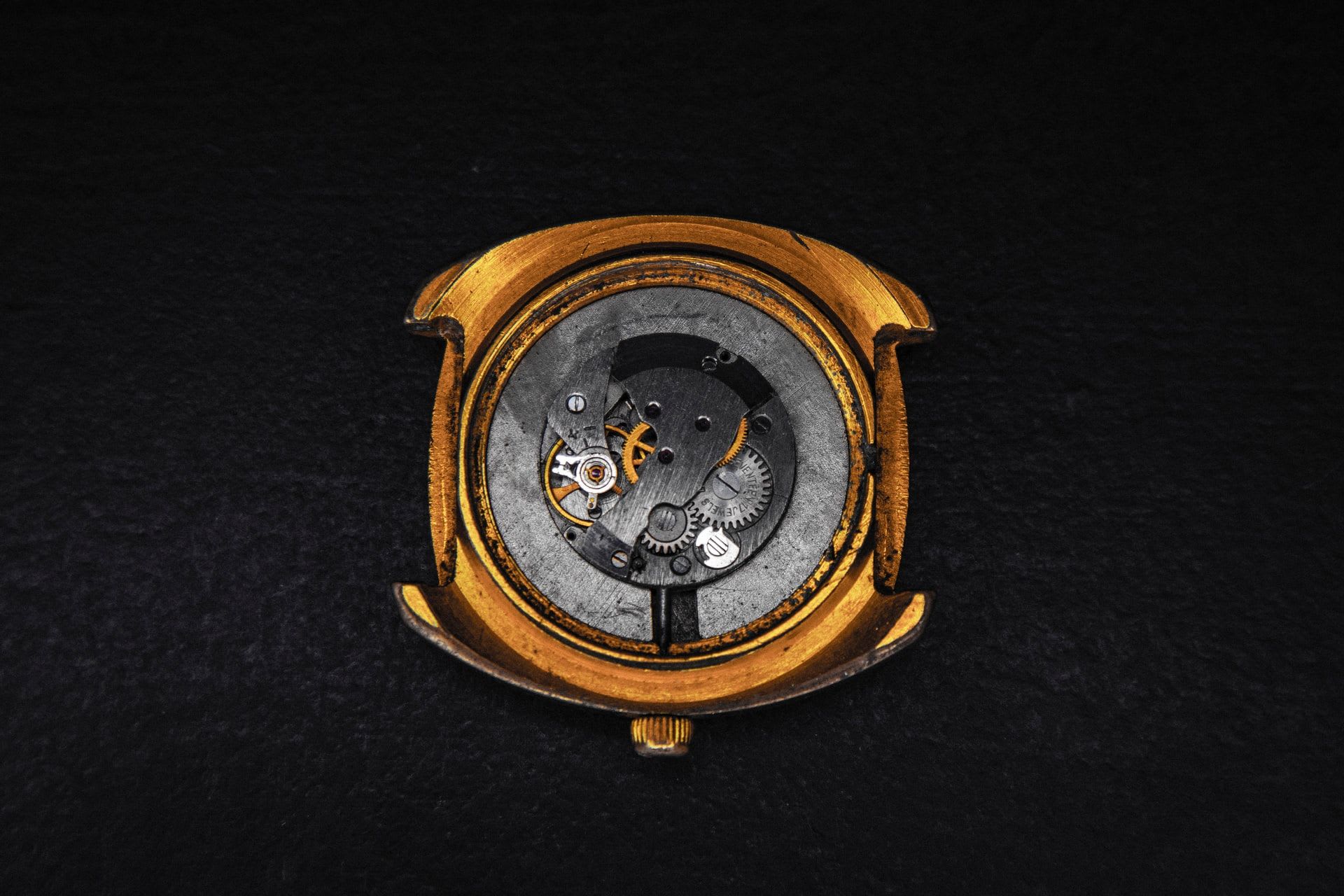 The Complete Guide to Cron Expressions